Since Labour’s 2017 manifesto was “leaked” and later published it’s been popular in the media and among opponents of Jeremy Corbyn to make comparisons with the party’s 1983 election campaign, when their manifesto was called by some the “longest suicide note in history”.
Although most comparisons are intended to argue that Jeremy Corbyn is too “radical” lead Labour to an election win it’s interesting to compare the two in more detail.
Margaret Thatcher sought to capitalise on her party’s rise in popularity following the Falklands war by calling a “snap” election. The election was called on 9th May and took place just a month later on 9th June. In a similar way Theresa May wanted to capitalise on her party’s popularity following the EU referendum.
In 1983 the Conservatives won with a large majority of 144 seats.
Unlike in 1983 when opinion polls just before the election had the Conservatives at around 47% and Labour on 25% the most recent 2017 poll has the Conservatives on 43% and Labour on 38%. Also in 1983 Labour’s poll rating had been steadily decreasing from around 30% since the election was called, however in 2017 it has been steadily increasing from 25% since the election was called. 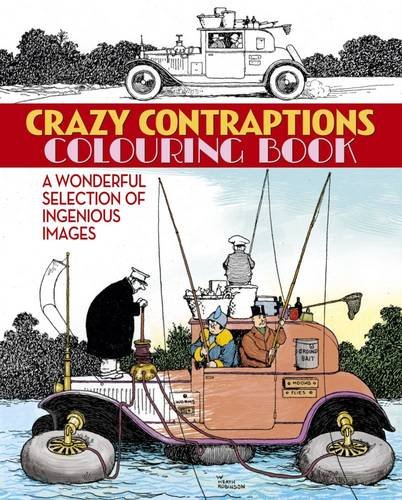 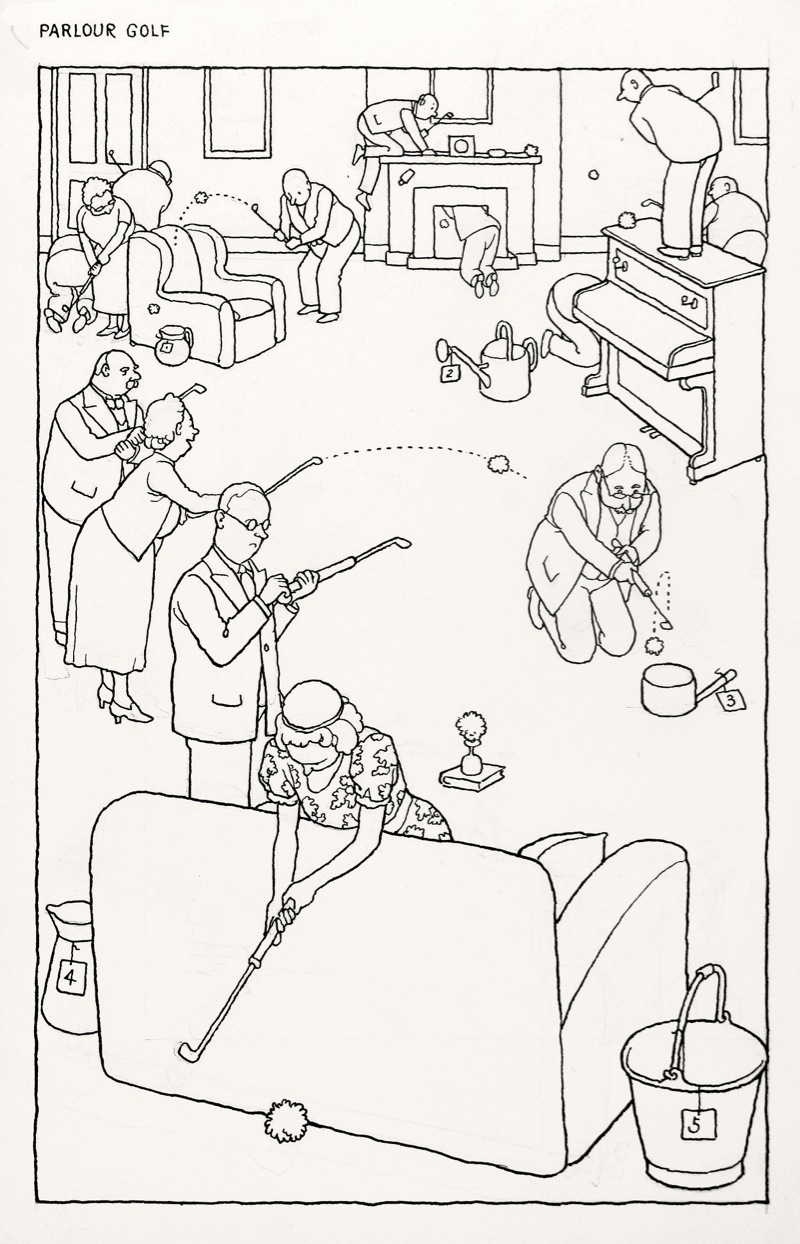